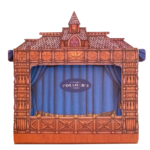 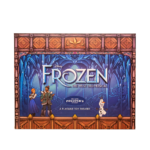 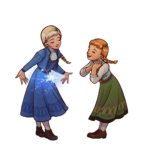 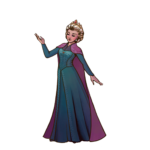 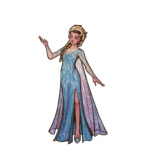 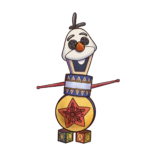 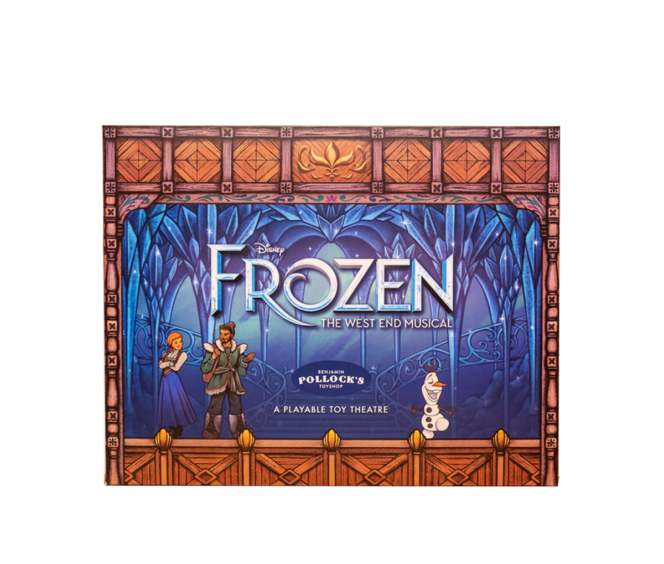 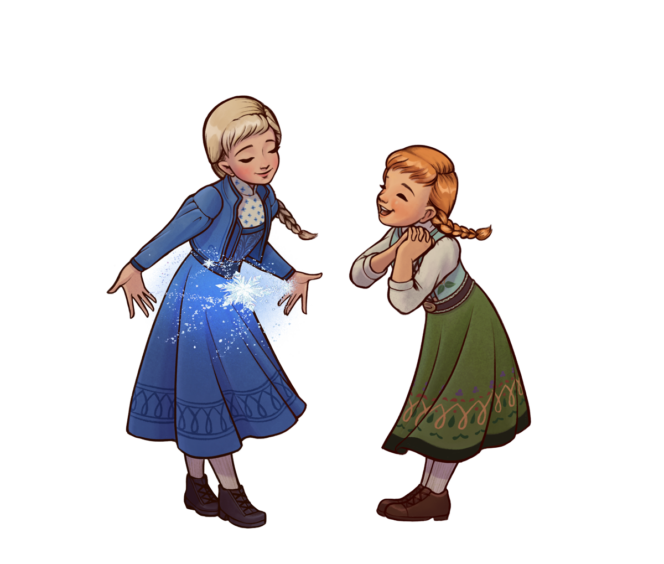 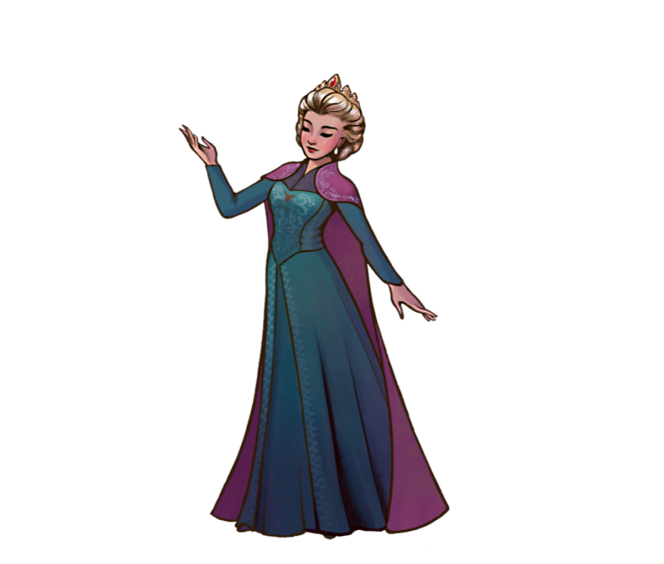 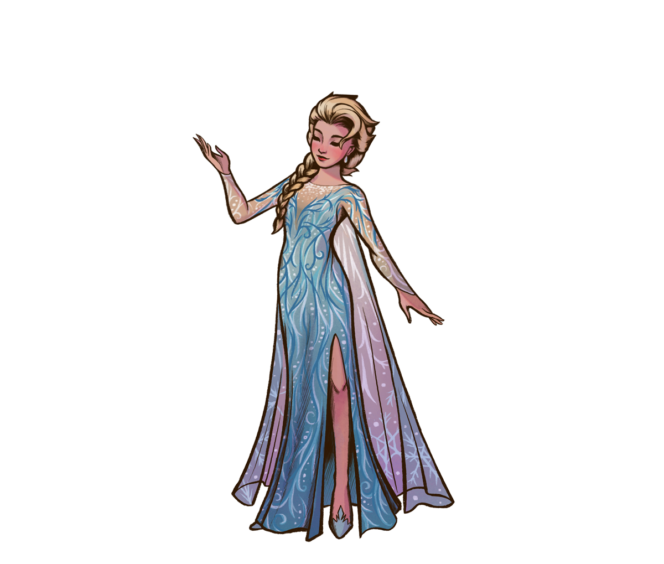 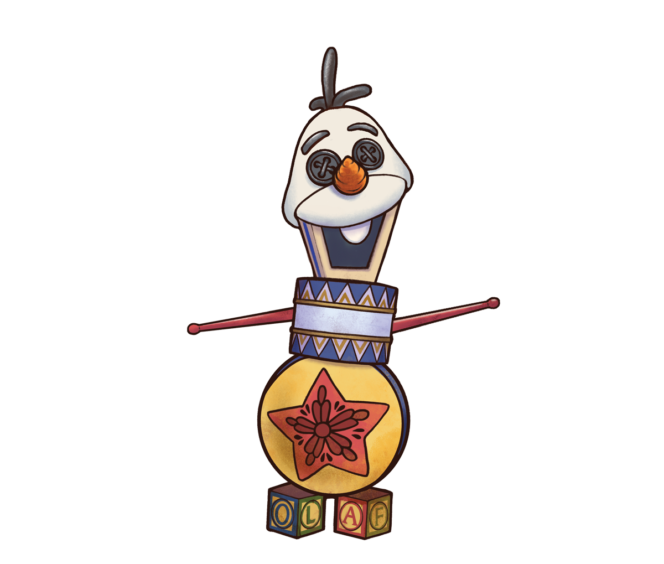 Bring the ‘coolest’ West End musical to life at home – a fully playable toy theatre brought to you in a collaboration between Disney Theatrical and Benjamin Pollock’s Toyshop.

You can be director, producer, designer and star of the stage with the cardboard toy theatre that pops out of the box. Perfect for re-enacting favourite scenes from the show.

Complete with the song lyrics to ‘Let it Go’, double sided scenery to recreate Arendelle and the Ice Palace, a Pollock’s Toy Theatre curtain and instruction sheets with ideas on how to embellish your toy theatre and turn it into an epic production.

Christopher Oram’s stunning sets and costumes have been produced in miniature and they need you to bring them to life. The box comes with a handy drawer to keep all your push out characters.

There is also a secret character from the world of Pollock’s. Send us your videos of your performances with the hashtag #frozenthetoytheatre

A strictly limited edition souvenir of Frozen the Musical, this Pollock’s Toy Theatre is recommended for children 5-12 as well as collectors of Disney memorabilia and the toy theatre.

Our products are not suitable for children under the age of 3, unless clearly shown. 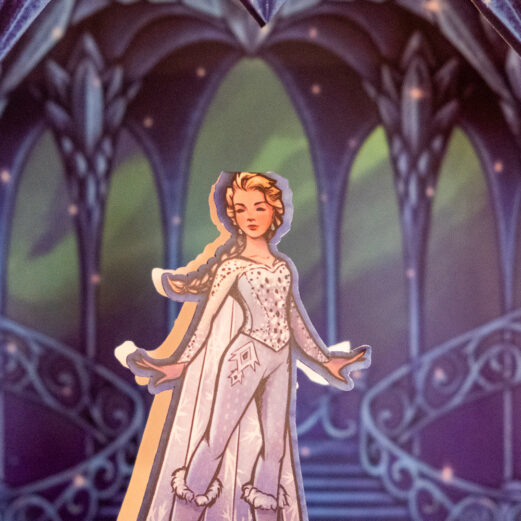 View some of our other Toy Theatres 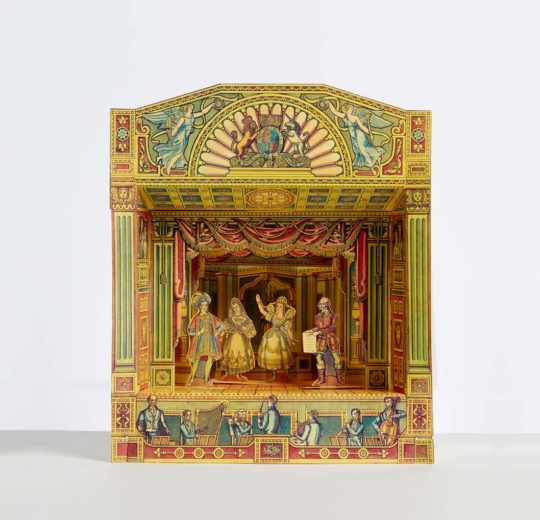 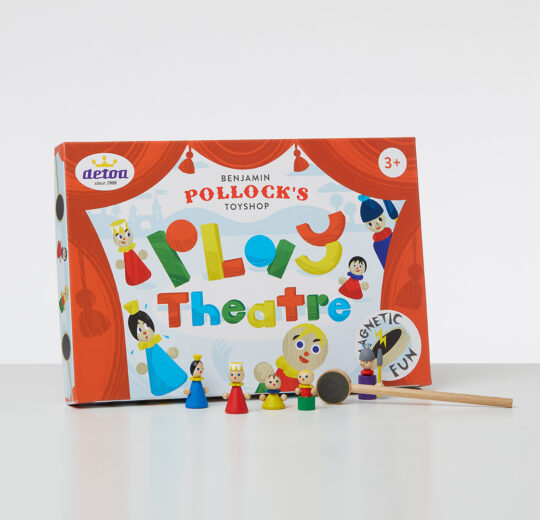 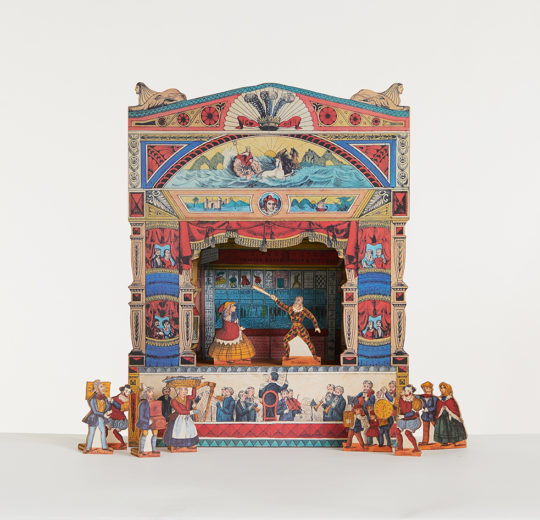 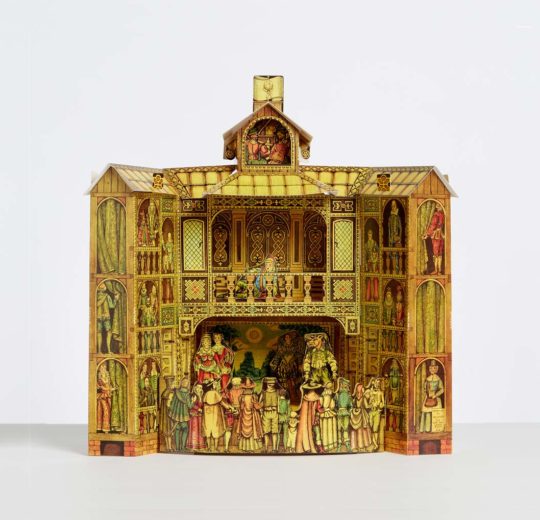