Our history begins in 1856 in Hoxton, an area of London bordered by the wealth of the City and the poverty of the East End, where Benjamin Pollock was born and grew up.

His introduction to toy theatres came when he married Eliza Reddington, who inherited her father’s Theatrical Print Warehouse. Although at this time the toy theatre trade was still flourishing in Covent Garden’s Theatreland, centred around the Drury Lane Theatre, it was being overshadowed by novelties such as ‘magic lanterns’, ‘gramophones’ and the ‘wireless’.

His customers were varied: local children aspiring to the stage, city gents nostalgic for their childhood and well-known actors from the larger stage such as Charlie Chaplin.

Author Robert Louis Stevenson was delighted by the shop, immortalising it in an essay ‘If you love art, folly or the bright eyes of children, speed to Pollock’s’.

Mr Pollock died in 1937. His daughters continued with the shop, now opposite the famous Britannia Theatre (later a cinema) in Hoxton Street, until bomb damage in World War II forced its closure.

A local bookseller, Alan Keen worked with the famous actor, Ralph Richardson, to bring the business to Covent Garden. He started an impressive production line making miniature ‘Regency Theatres’ for his showroom in the Adelphi Building. His collaborations with artists such as Edwin Smith, actors and performers of the art form like George Speaight made this post-war period a creatively fruitful time for the business. World-famous actor Sir Laurence Olivier even contributed to a toy theatre version of the film Hamlet.

Post-war austerity meant that the venture was short-lived. However its legacy remains – those wooden theatres of the late 40s and early 50s started many a British actor, designer, director and producer on their real life stage careers.

The 1960s saw Pollock’s move to another Covent Garden location – 44 Monmouth Street. Visiting the shop to buy some wire character slides for her son’s toy theatre, Marguerite Fawdry ended up buying its entire stock of copper printing plates. Her interest in dolls and toys then led her to purchase the whole business opening a small museum above the shop.

60s London, pop artists, designers and musicians were attracted by their love of Victoriana and folk culture. Pollocks was revitalised.

Our shop is connected to the Museum only by our shared history, having parted ways in 1988.

Pollock’s was one of the original shops to open in the newly renovated Covent Garden Piazza building in 1980 which had been central London’s fruit and vegetable market. Moving from Monmouth Street to the heart of the Piazza, Marguerite Fawdry then sold the business to actor and toy theatre collector, Peter Baldwin, partnering with his brother Christopher who ran the shop in the 1990s.

Peter’s lifelong interest had begun when he was given a Pollock’s Regency theatre when he was 12.

“You push the characters on and off, change the scenery, take the curtain up and down, change the lighting,” Peter told the BBC. “You’re totally in charge, it’s an actors’ dream.” Peter was well-known as a comedic actor in TV’s ‘Coronation Street’ but could also be found behind the counter at Benjamin Pollock’s Toyshop where his speciality was the antique toy theatres. He was also president of the British Puppet and Model Theatre Guild and author of one of the definitive books on the subject ‘Toy Theatres of the World’. After a long successful career as a performer on the large stage, the small screen and the miniature theatre Peter died in 2015 aged 82.

Benjamin Pollock’s Toyshop of Covent Garden is one of the few remaining toy shops in the West End of London. We stay true to the original aesthetic of our namesake and the tenets of the Stevenson quote. We now produce our own range of theatres and paper models designed by contemporary artists. These are often on display at top London locations such as Liberty, Fortnum & Mason and the Royal Opera House.

We also sell reproductions and original toy theatres from around the world. We stock a large range of books, puppets, music boxes, pocket money novelties and traditional toys, hand picked from individual artists’ ranges and international toymakers which we think will delight and amuse not only children, but all those who are attracted to the warm memories of childhood. 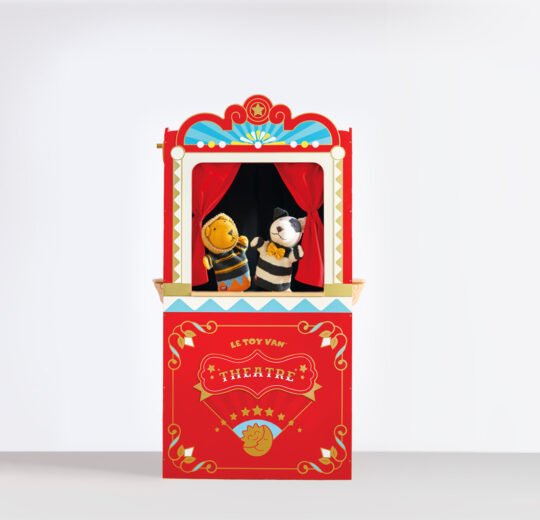 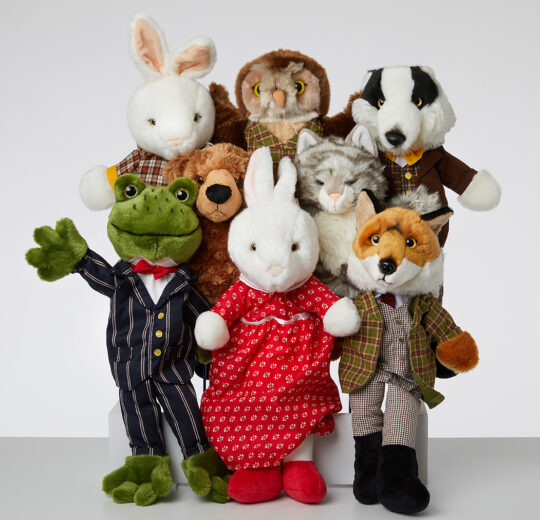 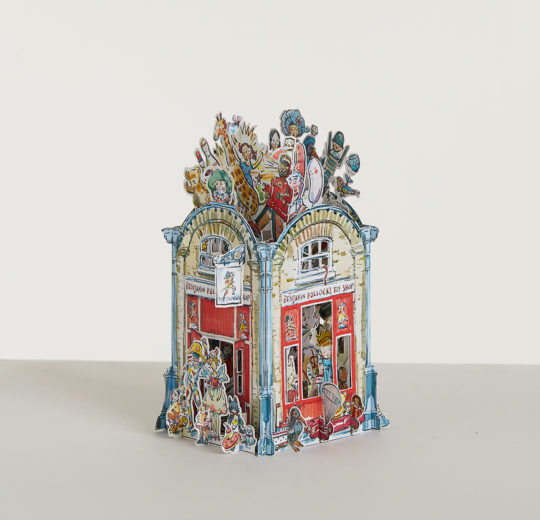 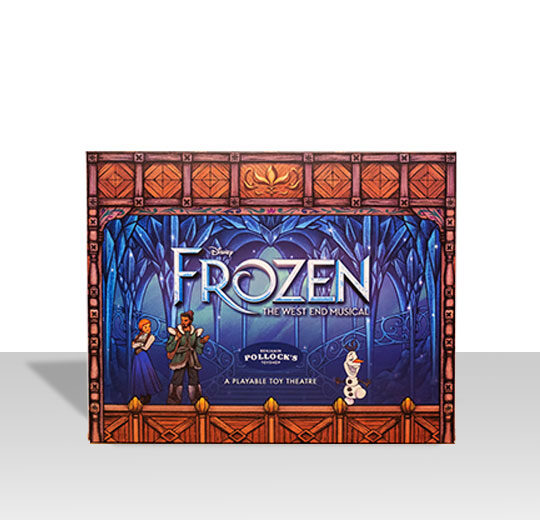